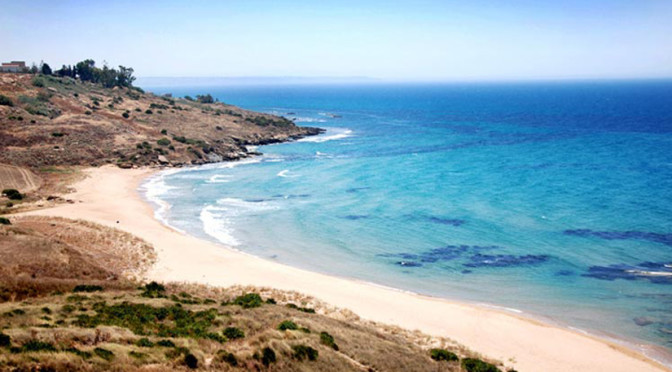 Italy without Sicily leaves no image in the spirit whatsoever. It is in Sicily that is the key to everything is found “[...]“
The purity of the contours, the softness of everything, the yielding reciprocity of the colours, the harmonious union of the sky with the sea and the sea with the land .. those who have seen them once, will possess them for a lifetime.
J.W.Goethe, “Journey to Italy”, 1817

Sicilian cuisine is the expression of the culinary art that has developed in Sicily since antiquity and is closely linked to its history, culture and religion; the long history  of this wonderful, bright and fertile island in the middle of the Mediterranean sea began over 3000 years ago. It is a tale that speaks different languages, that tells of people who came to these shores to escape from war, famine and shipwrecks.

Starting from the time of Ancient Greece, Sicily began to develop a specific style of cooking habits that over the centuries has been enriched with new flavors and new dishes, following the historic events of the Mediterranean island.

Hence it is a regional gastronomic culture that has benefited from the contributions of all civilizations (Greeks, Romans, Arabs, Jews) that have settled in Sicily in the last two millennia – a culture handed down from generation to generation as well as in literature, which explains why some recipes of ancient origin are still prepared and served at the table with frequency.

In the general context it can be said that the Sicilian cuisine is an emblem of recognition and common identity for the Sicilians and, in modern times, a source of tourist attraction.

Complex and articulated, Sicilian cuisine is often considered emblematic of the richest and most scenic specialties of Italy. Some of the Sicilian foods that are most well-known, popular not only regionally but also worldwide, are cassata, cannoli, granita and arancini. Thanks to its mild climate, the island is rich in spices and herbs: oregano, mint, rosemary, are part of the daily Sicilian flavorings. The fertile soil produces oranges and lemons in large amounts, which is why Sicily is often called the land of lemons or oranges. Almonds, prickly pears, pistachios and olives are some of the other culinary symbols at which it excels.

The Sicilian gastronomic tradition is like a palette of colors, strong colors, along with pastel colors, or a game of suggestive references and cross-references that are not easily decipherable.

If the culinary heritage of Sicily has so many peculiarities, the same can be said of its viticulture.

Sicily has some of the oldest vineyards in the world and its current dynamism is incredible.

By area, Sicily is one of the largest Italian wine-producing regions. According to historians, the vine was brought to Sicily by the Mycenaeans and Phoenicians around the fifteenth century B.C. The most ancient milestones of Sicily are still to be found among the hills that surround Capo d’Orlando in the province of Messina.

In Sicily, the land and the sea come together in a subtle blend of flavors, fragrances and colors. Come and discover the savoir faire of craftsmen, food and wine producers, the wineries in our region, the best places, the reference points of taste, our markets, our ancient traditions; let our chefs show you the beauty and goodness that lies at the heart of the Mediterranean sea. 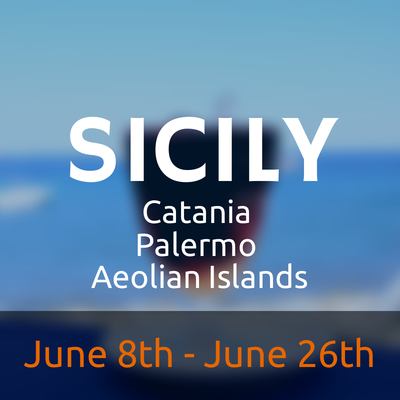 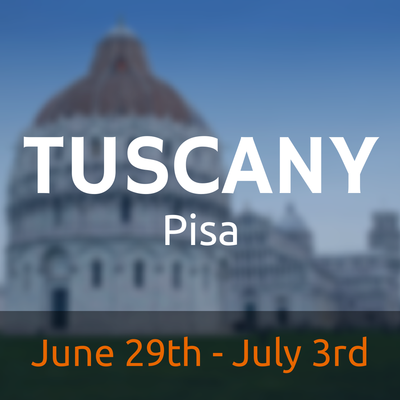